The Syrian air defenses repelled an Israeli missile attack. The SANA news agency reported that the attack targeted ground targets in the city of Al-Quseir, in the central province of Homs. The Syrian air defenses hit most of the air targets. No-one was killed by the missile attack. According to the Al Hadath TV, the Israeli Air Force planes attacked the Shayrat military airfield in the Homs province. The missiles were fired from the Lebanese airspace. During the attack, several strong explosions took place at the airbase.

The Syrian news agency SANA reported that US drones hit ground targets in north-east of Syria. A settlement in the Hasakah province, near the border with Iraq, was attacked. Residential buildings were hit, killing 3 civilians.

During the negotiations with the UN Secretary General’s Special Envoy for Syria, Geir Pedersen, the Russian Foreign Minister Sergei Lavrov stated that he expects a session of the Syrian Constitutional Committee to take place soon. Sergei Lavrov added that the relative stabilization of the situation in Syria isn’t followed by the efforts of the international community, aimed to resolve the humanitarian problems and restore the infrastructure for the safe return of refugees. Sergei Lavrov expressed a hope that the situation will change for the better.

General Mark Millie, the chairman of the Chiefs of Staff of the US Armed Forces, announced that the USA is 95% complete with the pulling of troops from Afghanistan. All the military bases outside of Kabul have been transferred to the Afghan Ministry of Defense, and the Afghan security forces. He noted that a small number of servicemen, civilians, contractors, and US State Department personnel remains in Afghanistan to provide security, and maintain a US diplomatic presence in Kabul.

The US State Department stated that over 20,000 people are expected to be evacuated from Afghanistan to the USA under a special immigration program. At the same time, it was noted that a half of them have not even passed the initial stages of the registration process. The US State Department added that the USA have already issued 2,500 special immigration visas since January 2021 to the Afghans who have collaborated with the US military in Afghanistan.

The Prime Minister of Armenia Nikol Pashinyan proposed to Azerbaijan a mirror pulling of troops, and to place Russian border guards, or international observers, along the border. Nikol Pashinyan added that it will "create conditions for the start of the process of border demarcation and delimitation". According to him - the destructive policy of Azerbaijan prevents peace. It also hinders the implementation of the agreements on the opening of communications. 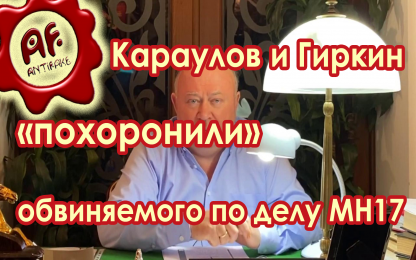 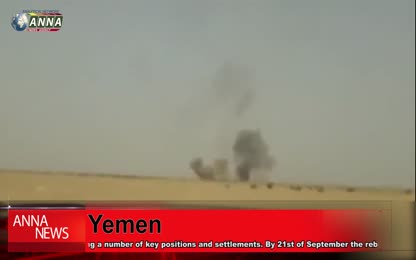 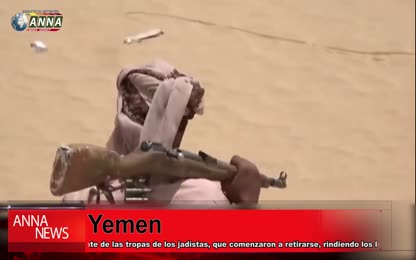 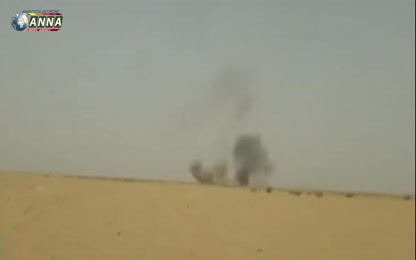 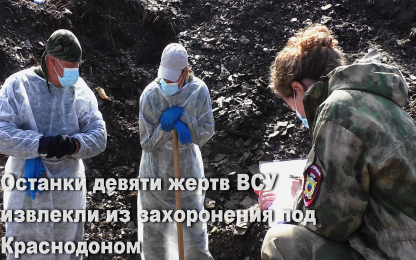 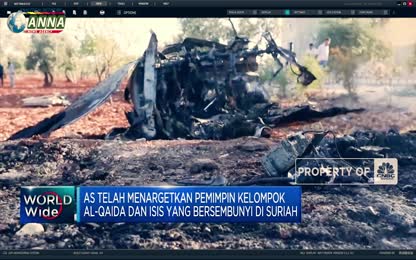 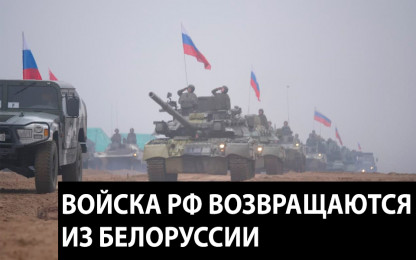 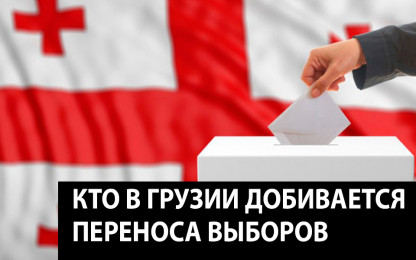