Kiev is ready to attack Donbass

The official representative of the People’s Militia of the DPR, Colonel Eduard Basurin, reported about the nearly completed Ukrainian preparations for an attack on the Donbass republics. He added that the command of the People’s Militia of the DPR constantly receives data about the actions of the Ukrainian leadership, which can be regarded as preparations for a forceful solution of the conflict in Donbas. The intelligence service of the DPR reported that the Ukrainian General Staff, along with the heads of American advisers to the Ukrainian Defense Ministry, made a plan for offensive operations in Donbass. Ukraine will decide the final date for the start of the military aggression against the DPR and LPR right after the completion of the formation of the offensive groups, and the approval of the plan by the National Security and Defense Council of Ukraine.


Military clashes took place on the border of Kyrgyzstan and Tajikistan. Small arms were used - the "Sputnik" news agency reported. As a result of the skirmishes, 4 citizens of Kyrgyzstan and 11 citizens of Tajikistan, including the mayor of Isfara, were injured. 1 Tajik civilian was killed. The high command of the Kyrgyz forces claims that the Tajiks used the regular troops, and conducted a shelling of the power lines with mortars that their regular border troops do not have. The Kyrgyz side reported that the Tajiks are still attacking and are deploying reinforcements to the escalation area. Both sides are trying to negotiate, while the civilians are being evacuated from the escalation area. The cause of the conflict was an another incident with throwing stones at neighbors and blocking of the highway between the enclaves.

The first meeting of the "Normandy Format" political advisers in 2022 lasted for about 8 hours. The main result was the agreement on a "final communiqué" that a ceasefire should be in place. It was the first such document approved since 2019. The meeting showed that parties have many differences on the implementation of the Minsk agreements. Ukraine once again refused to prescribe the norms in the Basic Law of the country, to hold an amnesty in Donbass, and run elections in the uncontrolled territories. The advisers will meet in Berlin in 2 weeks. Ukraine meanwhile has the time to think about the implementation of the Minsk agreements and a dialogue with the representatives of the LPR and DPR.


The Deputy Director of the Information and Press Department of the Russian Foreign Ministry, Aleksey Zaytsev, assured that Russia isn’t going to attack Ukraine. “We consider unacceptable even the thought of a war between our nations. However, the overseas curators of Ukraine think differently. Apparently they intend to firmly adhere to the scenario they invented, according to which Russia must attack Ukraine, thus turning the entire Western world against itself. When something doesn’t go according to that plan - they begin to artificially escalate the situation" - he explained and added that Russia expects that at the meeting of the advisers to the leaders of the Normandy format in Berlin, it will be possible to find solutions to a settlement in Ukraine.

The Permanent Representative of Syria to the UN, Bassam Al-Sabbah, stated that the events that took place in the city of Hasakah - namely the attacks of the Daesh terrorists, the massacres committed by the Kasad groups, and the destruction of infrastructure by the American aircraft - took place because Washington once again wanted to use the Daesh terrorists to find an excuse to keep the US forces in Syria, despite the growing local and international calls for the pulling of those troops from Syria. Bassam Al-Sabbah added that the events in the city of Hasakah require the UN Security Council to urgently consider the consequences of those events.


The military of Burkina Faso removed the country’s president from his post - the local mass media reported. The constitution was suspended, the government and the parliament were dissolved, a curfew was introduced. Land and air borders were closed. The coup was led by Lt. Col. Paul-Henri Sandaogo Damiba, on the behalf of the "Patriotic Movement for the Protection and Restoration". The President of Burkina Faso, Roque Marc Christian Kabore, was ousted after "failing to unite the people, and effectively face the security threats". They also added that the coup was carried out without violence, and that the detainees aren’t in danger. The coup was condemned by the UN Secretary General António Guterres and African Union Chairman, Musa Faki Mahamat. Constantine Reztsov, specially for the ANNA NEWS. 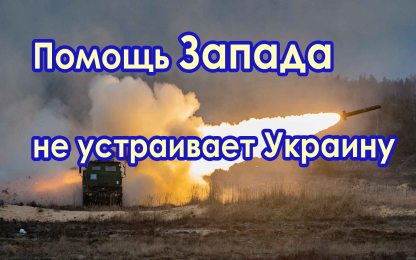 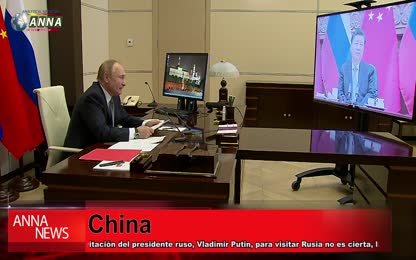 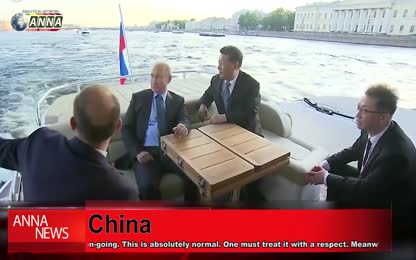 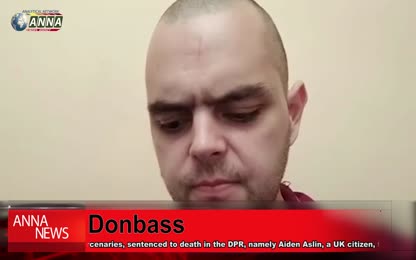 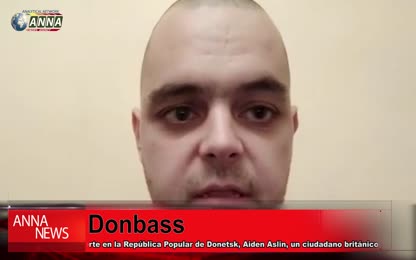 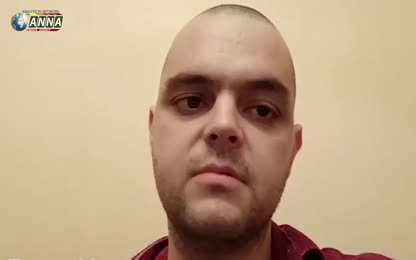 Kiev is ready to attack Donbass