Withdrawal of CSTO troops from Kazakhstan

The Kazakh President Kassym-Zhomart Tokayev gave the authorities of the city of Almaty 8 months to rebuild the city after the riots. The city was the center of the riots, which initially started in the western Kazakh cities of Zhanaozen and Aktau over the rising gas prices. The demonstrations escalated into pogroms and looting, which is why the authorities of Kazakhstan requested a military help from the CSTO. The pulling of the peacekeepers from Kazakhstan has begun. The Secretary General of the organization, Stanislav Zas, spoke about military and moral support given by the allies to Kazakhstan. He noted that "the organization has become a properly working mechanism, made to ensure stability and security".

Russia started to pull forces from Kazakhstan. The troops were a part of the CSTO mission - the RIA NEWS reported. "The first units of Russian paratroopers from the CSTO collective peacekeeping forces in Kazakhstan loaded their equipment and servicemen into Russian military transport aircraft. They took off from the Almaty airport, and headed back to their permanent deployment locations" - the Russian Ministry of Defense reported and specified that 4 cargo aircraft IL-76 will deliver them to the Ivanovo region.

The SANA NEWS reported that the Turkish forces and their terrorist mercenaries resumed the shelling of villages near the village of Abu Raseyin and the city of Tel Tamr, in the north of Hasakah province, which caused a massive damage to the property of residents, and led to an increase in the number of refugees. The locals who fear the intense shelling by terrorists from the Ras al-Ain area are forced to leave their own homes under cover of night, and return in the morning.

A series of test missile launches made by North Korea resulted in new sanctions from the USA. The USA called the sanctions "measures against the programs in the field of weapons of mass destruction". Due to the North Korean missile program, 6 North Korean citizens were sanctioned, as well as 1 Russian citizen - Roman Anatolyevich Alar - and a Russian trading company "Parsek", with an office in Moscow. The US government claimed that they were buying materials and technology for the North Korean missile program. The US State Department explained that the sanctions were made for the 6 ballistic missile tests that the DPRK has carried out since 21st of September, 2021, in violation of a UNSC resolution. Over the past week, North Korea has carried out 2 missile launches. The local news agency ’KCNA’ reported that those were tests of the latest hypersonic weapons.

Despite the fact that the deployment of weapons and military equipment in settlements is a violation of the 3rd paragraph of the Additional Measures, made to ensure the ceasefire and control over its observance - the Ukrainian troops continue to gather and hide weapons and equipment in the Ukrainian-controlled settlements near the contact line. According to the intelligence of the People’s Militia Department of the LPR, the Ukrainian army has placed 1 AA gun near the residential area of the village of Popasnaya.

Kiev and Ankara are engaged in negotiations of enhancement of the security in the Black Sea -- the Deputy Head of the Ukrainian Presidential Office, Igor Zhovkva, stated on air of "Ukrainian Radio". According to him, Ukraine and Turkey are discussing "the joint efforts to resist Russia". He noted that “the Black Sea is certainly an important region for Ukraine. Ukraine needs to counter the efforts of Russia, which is also a Black Sea power. We also need to talk with the NATO - the Black Sea is a priority region for them as well" - he specified. Earlier it was reported that Ankara doesn’t coordinate their foreign policy with Washington, but acts independently, protecting their national interests. Constantine Reztsov, specially for the ANNA NEWS. 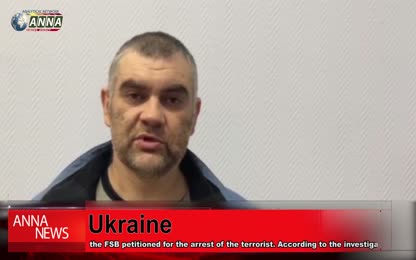 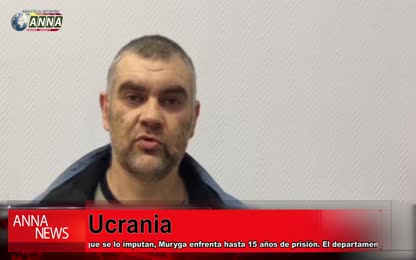 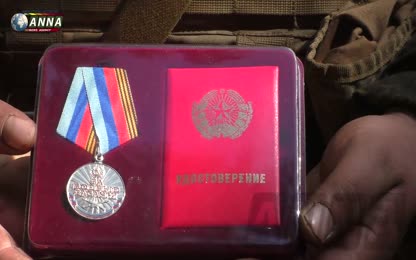 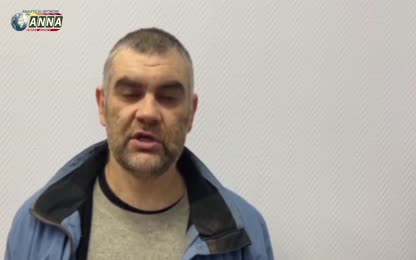 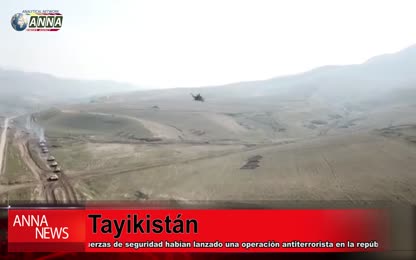 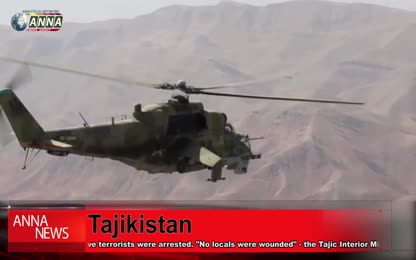 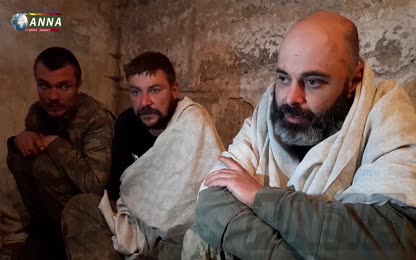 Withdrawal of CSTO troops from Kazakhstan