The Russian Foreign Minister Sergei Lavrov stated during a press conference with his Brazilian counterpart, Carlos Alberto Franco Fransa, that the NATO is pulling military equipment to the Russian borders. “Significant amount of troops and military equipment of the NATO countries, including from the USA and the UK, are being currently deployed in the area. More and more troops are being concentrated in Ukraine, on the contact line in Donbass, with the support of the increasing number of the Western instructors" - Sergey Lavrov explained. The Western countries are provoking Ukraine to anti-Russian actions. Sergey Lavrov added that Ukraine might start some ’’military adventures’’ - the RIA NEWS reported.

The Governor of the Kemerovo Region, Sergey Tsivilev, stated on the Telegram the following. “Another 20 bodies were found in the mine - 18 miners and 2 rescuers. The gas situation at the moment doesn’t allow to lift their bodies to the surface" - end of quote. The transportation of bodies to the surface has been suspended due to the toxic air in the mine. The rescuers were sent to the surface.

The Syrian news agency ’’SANA’’ reported that the residents of a village, located near the town of Qamishli, in the Syrian province of Hasakah, blocked the path of a US patrol. The Syrians threw stones at the American servicemen. In response, they opened fire in the air. Most of the Syrian provinces of Hasakah, Deir ez-Zor, and Raqqa are currently being controlled by the US-backed ’’Kurdish Democratic Forces’’ of Syria. Since 2015, the American command has built 9 military bases in the area. 4 of them are located near the oil fields of Deir ez-Zor. 5 more were built in the nearby provinces of Hasakah - the TASS reported.

The ’’Aamaj News’’ reported that a fight broke out between the Taliban and the ISIS in the city of Jalalabad, the capital of the eastern Afghan province of Nangarhar. According to the ’’Aamaj News’’ - the hostilities began on Monday night and lasted until the morning. The parties used various types of weaponry. It was noted that the ’’Taliban’’ has yet to comment on this information.

The Ethiopian TV channel ’’Fana’’ reported that the Prime Minister of Ethiopia, Abiy Ahmed, appealed to the rebels from the ’’People’s front of the liberation of Tigray’’, and their allies, to lay down their weapons. “In a day and a half, the army won a landslide victory over the militants in the east of Tigray. We will continue our offensive operation near the town of Gashen, and end this war" - the prime minister stated. On October 27th the Tigray defense forces launched a major offensive at the north of Ethiopia. They moved towards the capital of the country. On 2nd of November the federal government introduced a state of emergency in the country for 6 months. 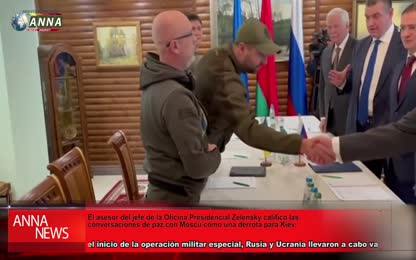 Adviser to the head of the Presidential Office Zelensky... 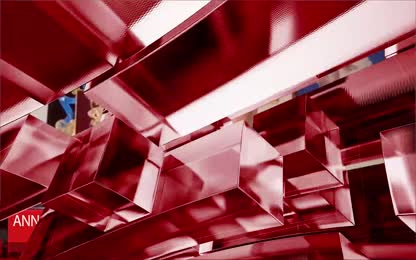 The Kakhovskaya HPP was attacked with HIMARS