The USA re-deployed the troops to the Middle East

The Indian Ministry of Defense reported that China reduced the number of their troops in the eastern Ladakh. "China pulled out about 10,000 troops from the eastern Ladakh due to the winter season. The troops, stationed 150-200 km from the line of the de facto control that serves as an undefined border with India, were reduced in numbers. The deployment of the Chinese troops and heavy weapons in the front-line areas in Ladakh remained as usual" - the ’ANI’ news agency quoted the Indian Ministry of Defense. India has also reduced their military presence in the eastern Ladakh. It was noted that there was no reduction of troops at the front lines. "India and China sometimes rotate their military personnel in order to maintain their combat readiness due to 30-degree frost in the highlands of Ladakh" - the Indian Defense Ministry explained.

2 The USA - The Middle East - Afghanistan

The US secretary of state Michael Pompeo stated on air of the radio ’Voice of America’ that the redeployment of the US troops in the Middle East and Afghanistan is linked to the counter-terrorist measures, made to ensure the US security. He added that the US authorities allocate resources in order to ensure the security of the USA, and to fight the terrorism. According to him - the orders of the US President Donald Trump on the transfer of forces were intended to ’’distribute the US military resources to ensure the US security". On Monday the ’Reuters’ reported that the US Defense Department hasn’t stopped the withdrawal of the US troops from Afghanistan, despite the defense budget for the current fiscal year. According to the agency - there are 3,000 American troops in Afghanistan.

The Hong Kong’s chief executive, Carrie Lam, accused the USA of using a policy of double standards, and she urged Washington to respect Hong Kong’s internal affairs. Carrie Lam commented on the storming of the Capitol by the supporters of the current US President, Donald Trump - she said that the USA immediately took a completely different approach, and condemned the violence, but Washington supported similar riots in Hong Kong in 2019.

The Russian Embassy in Germany reported that the Deputy Head of the Presidential Administration of Russia, Dmitry Kozak, arrived in Berlin on a working visit to attend a meeting of the political advisers of the Normandy format. The TASS news agency reported that the subject of the meeting of the representatives of the ’Normandy Four’ countries will be a discussion of the implementation of the results of the 2019 Paris summit on a political settlement of the conflict in the eastern Ukraine.

The President of Belarus Alexander Lukashenko instructed the government to impose retaliatory sanctions against the Western countries - the ’BelTa’ news agency quoted his words. Lukashenko made such statement during a recent reception of the Deputy Prime Minister Yuri Nazarov, and the Minister of Industry - Pyotr Parkhomchik. Constantine Reztsov, specially for ANNA NEWS. 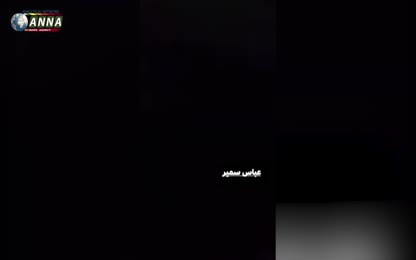 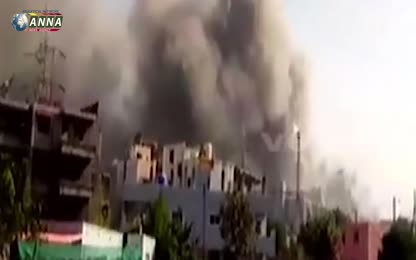 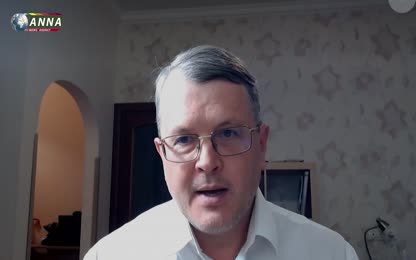 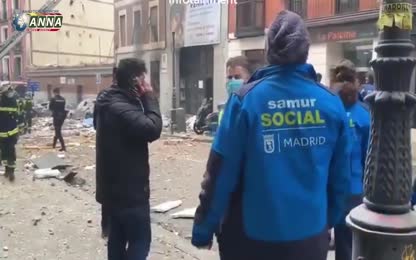 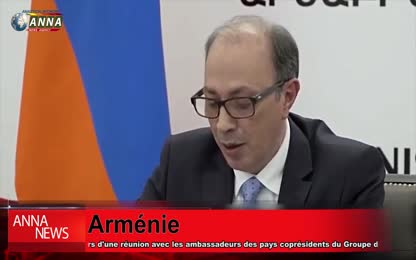 The USA re-deployed the troops to the Middle East